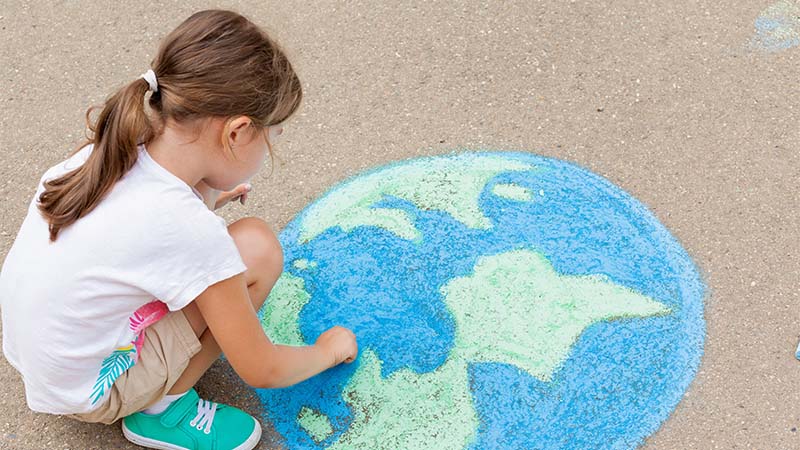 I can’t tell you how many times I’ve sat down to edit a science fiction or fantasy manuscript, only to discover within the first few pages that the author hasn’t done his or her homework. What I mean by that is, the author has put little to no effort into working out the history, politics, economics, language or culture of the world in which the story takes place. As a result, the story feels shallow, derivative, superficial or more typically, all of the above.

In response, I tend to recommend two examples. For fantasy writers, I bring up The Lord of the Rings. For sci-fi writers, I cite Frank Herbert’s Dune series. In my mind—and the minds of millions of their fans—these works represent the benchmarks of their respective genres.

I suspect this is true, because both Dune and The Lord of the Rings arose through a similar creative process. In the first case, Frank Herbert was researching sand dune formation in Oregon and the Department of Agriculture’s attempts to stabilize the dunes through the use of poverty grasses when it occurred to him that such efforts would make an interesting foundation for a sci-fi novel. He spent the next five years researching ecology and concocting an entire universe based around this idea. The result is a rich, multi-layered world whose history extends back thousands of years. We only get to see the tip of the iceberg in the Dune novels, which are, themselves, quite substantial. But that’s what makes them so great, knowing there’s so much more Herbert could have told us—if only he’d had the time.

The Lord of the Rings owes its origin to Tolkien’s fascination with languages. Language building was Tolkien’s hobby—to the point where it often overshadowed his “more important” work as an Oxford professor. As everyone knows, languages don’t come out of nowhere. They evolve over time as a result of various historic events—war, trade, travel, etc. Realizing his languages couldn’t exist in a vacuum, Tolkien slowly developed the world out of which his languages arose, including thousands of years of history, different races, cultures, poetry, and so on. Even though The Lord of the Rings took Tolkien over 10 years to write, that represents just a fraction of the time it took him to build the world in which the tale of Frodo Baggins’s epic quest takes place. And the time period in which the story occurs represents only a sliver of time in the deep, rich history of Middle Earth.

Most writers (me included!) don’t relish the idea of taking five to ten years to build a world before we actually begin telling our story. Then again, most writers never achieve the stature or enduring appeal of Herbert or Tolkien.

So if you want to be amongst this select group, it’s simple: do what they did. It won’t be easy, and it certainly won’t guarantee you success. Remember: twenty publishers turned down Herbert’s Dune manuscript before Chilton—which normally published manuals for automobiles—finally decided to give it a chance. But it will definitely set you apart from the hundreds of writers who don’t do this kind of preparation.

And on a completely selfish note, it will certainly make my job a lot more fun when and if your manuscript ever makes it to my desk.