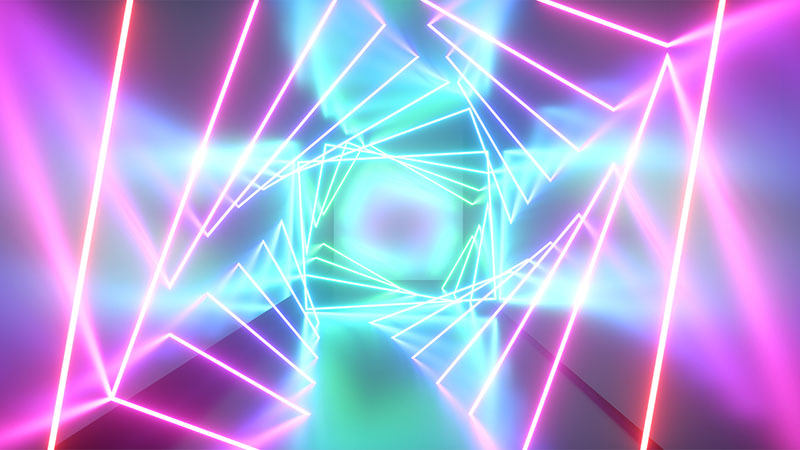 Character development is the driving force of any good story, and yet, this is one of the most misunderstood elements of fiction writing. We’ve all heard of “flat” or “two-dimensional” characters. But how do we avoid this fatal flaw?

The first step is to realize that every character by default exists in six dimensions. That is to say, every character can be described physiologically, psychologically and sociologically. He or she also has a past, a present and a future. The more you understand about each of these dimensions, the more fully realized your character will become. Let’s examine each dimension briefly in turn.

Physiology: We aren’t just minds trapped in bodies. How we perceive the world and how we are perceived by the world is largely a function of our physical presence in the world. A character’s race and gender are two significant physiological factors that shape the type of person he or she becomes. But so are his or her height, weight, fitness level and degree of attractiveness. Going into as much detail as possible on each of these areas will naturally lead your character to develop a unique perspective on the world.

Psychology: This is your character’s inner world, the voice inside his or her head. Is his or her “inner script” critical or full of praise? Is it constantly finding fault or seeking the good? Is your character an optimist or a pessimist? Introvert or extrovert? Shy or gregarious? A little bit of both? Which people or situations bring out the conflicting sides of his or her character?

Sociology: It’s difficult to understand a character’s psychology without an intimate understanding of the outer world that helped to mould and shape it. As a writer, it’s vital that you understand your protagonist’s family of origin, birth order, his or her current family relationships, high school experiences, what sort of neighborhood he or she grew up in, how his or her family was viewed in the community, the dominant political structures at the time and so on. We all tend to think of ourselves as autonomous individuals. But like it or not, our environment plays a significant determining factor in the type of people we become. As the writer, you need to understand this multi-faceted milieu as thoroughly as possible.

Past: Clearly, every character has a history leading up to the actual events of your story. Your job is to figure out the defining moments of his or her past. What were the key events that helped shape your character into the person he or she is today? I always advise writers to create a timeline of these key events. If you’re struggling with this, go back and to a timeline of your own life, noting key moments along the way. This will prompt some creative thinking on the part of your character. An intimate understanding of your character’s past will do wonders in helping you understand how he or she views the world today.

Future: Your character’s future hasn’t happened yet. However, his or her physiology, psychology, sociology, past experiences and present reality will have a huge effect on how your character views the future. What actions are they taking—or not taking—right now to prepare for the future? Perhaps your character’s poor upbringing has made them obsessive about saving for retirement. How does this obsession bring them into conflict with other characters, such as his or her spouse? Or maybe exactly the opposite is happening. Your character refuses to prepare for an obvious impending doom. Why? Doing your homework will naturally lead you to answers for these sorts of questions that will unlock all sorts of story potential.

I realize that fleshing out all of these elements sounds like a lot of work. It is! But it’s definitely worth it. And don’t make the mistake of thinking you have to work all of this information into your story. I tend to think of characters as icebergs. All we need to see is the tip. But we should at least sense the rest of it lurking beneath the surface. Take time to develop all six dimensions, and you’ll be at least six steps ahead of writers who don’t.