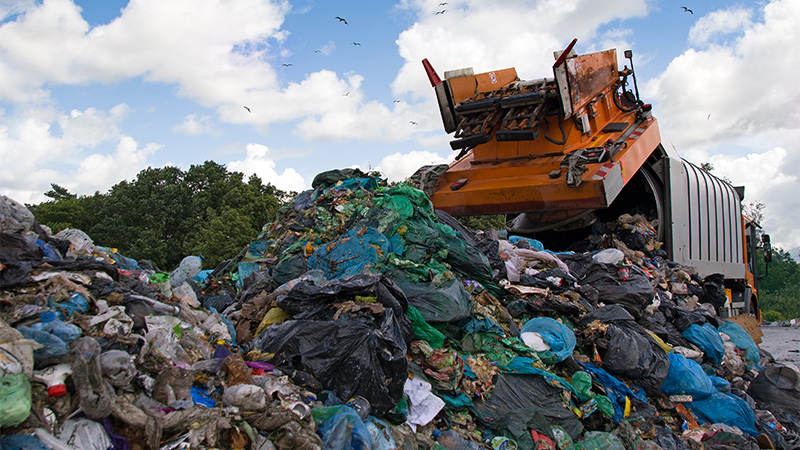 Something I see all too commonly in the fiction manuscripts I edit is an “info dump,” a chunk of exposition that bogs down the narrative by unloading a detailed character backstory or an elaborate—and lengthy—explanation of the story’s high concept and/or the history of the fictional universe. This sort of information may well be important to your story, but if you provide too much detail too soon or in a way that is not organic to the narrative, your reader’s attention is going to drift.

How do you avoid the dreaded info dump? Here are two solutions that I’ve found quite helpful over the years:

1)    Reveal information on a need to know basis only: Readers love mystery. The desire to know more about a character, the plot, or the fictional world as a whole is one of the key devices that pulls readers through the story. So why would you ruin it by telling them everything they’ve ever wanted to know right out of the gate? That’s like telling someone your life story on a first date. There’s something desperate about such tactics.

Instead of pulling back the veil all at once, tease your readers with a few peeks here and there. A slip of the tongue, a knowing look, a surprise encounter with someone from the protagonist’s past, a phone call, a note, a mysterious disappearance and sudden reappearance… The choice of tactics is limited only by your imagination.

What should guide your choices, however, is this question: What is the minimum amount of information my readers need to know about my protagonist/antagonist/fictional world in order for the story to proceed? Sure, you’ve probably done a lot of work building a backstory for your characters and your world, and you’re anxious to share that information with the reader. But there’s a reason why it’s called backstory—because that’s where it should remain, in the background. Trust me: if you dole out this information teaspoon by teaspoon rather than using a big, old soup ladle, by the time you get to the big reveal, your readers will be practically begging you for answers. And they’ll be sure to rave to their friends about how great your story is afterwards because you created such a great moment of catharsis.

2)    Distract your readers with conflict: Recently, I edited a fantasy novel that contains a five-page scene where the mentor explains the key concept that will shape the rest of the story. This scene takes place in the mentor’s magical lair as he, the protagonist, and a supporting cast member sit around a table eating fresh bread and drink hot apple cider.

The concept under discussion was interesting, but after five pages of nothing but conversation, I was completely bored. Now, imagine if the mentor was about to give such an explanation when their archenemy’s minions attack the lair. It turns out they secretly followed the protagonist to the site due to a mistake made by the protagonist. Not only did he fail to follow instructions, he (like the reader) is a newbie to this world. So as they seek to fight/escape from their enemies, not only is he utterly confused about what’s going on, he’s also contending with his wounded pride. So it’s only natural that as he seeks forgiveness for his blunder—which his mentor withholds in order to teach him a lesson—it’s also a natural opportunity for the mentor to offer something in the way of explanation as they dodge through tunnels, seek to unlock and then relock magic doors, dodge arrows, etc. All the while, the number one question in the reader’s mind isn’t, “Hmm… I wonder if you can tell me more about the history of magic in your world over the last 800 years…” It’s more like, “How on earth are they going to get out of this mess?” If this is your reader’s primary concern, that means you’ve hooked them emotionally. And once you’ve accomplished that, you can tell them pretty much anything you want, because they’ll be so distracted by the conflict they won’t even realize they’re imbibing key factual details that will play an important role later in the story.

Remember: Good fiction writing is a lot like fishing. Once you’ve set the hook, you need to keep that line tight right through to the end. The minute you let it go slack, you risk losing the fish—and the reader. Employ these tactics, and they’ll help you land “the big one.”