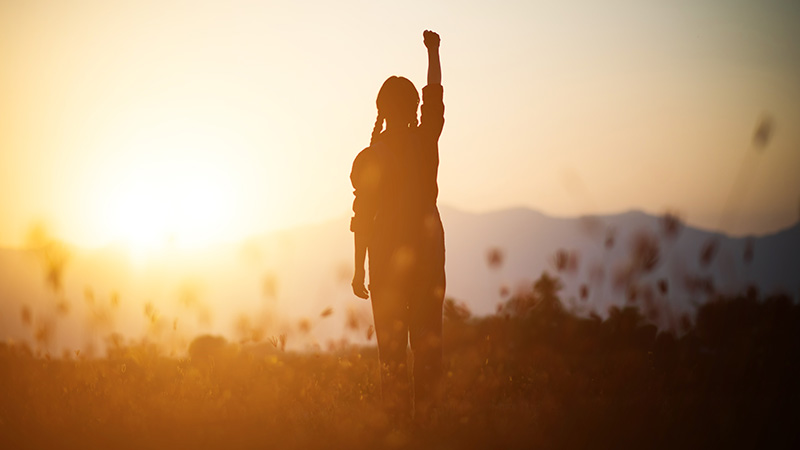 Our devotional lives depend on the imagination. Through the imagination, God (or Spirit) appears to us in forms that arouse our yearnings and our curiosity. Why then is the contemporary imagination, pertaining to Jesus Christ, sometimes rather fixated on the maleness of Jesus? It was otherwise for early Christians. This article discusses a report, from the second or third century CE, about a vision of the female Christ, which came to a female prophet. We learn of this vision from a church writer and heresiologist, Epiphanius. As I will show, while our historical sources are biased against female prophets and their visions, we may read between the lines or “against the grain” of the text. In doing so, based on partial and biased evidence, we may reconstruct the lives and beliefs of female prophets and visionaries in early Christianity.

Epiphanius of Salamis in Cyprus (ca. 311-403) put together a book called Panarion (literally: Medicine Chest), in which he makes a collection of heresies (figuratively: diseases) and orthodox truths (figuratively: medicines). He writes about the Montanists, a group which adhered to the teaching Montanus, a prophet, and Maximilla and Prisicilla, two female prophets. They lived in the mid-second century in the area of Phrygia (in modern day Turkey).

Their movement, at its inception, was called the “New Prophecy,” and it went through a number of iterations during the several centuries of its lifespan. Besides accepting females as leaders and prophetesses in their movement, the group were millenarian, who supposed that heaven would come to earth in the Phrygian city Pepuza. (See note for a link to more writings about the Montanist movement.)

In one report, Epiphanius argues against a certain off-shoot of this movement, called the Quintillianists. Their prophetess had a vision of Christ as a woman. Although Epiphanius does not favor this group – he conceives them to be heretics – we, as modern people, are free to examine the matter from their side. In any case, we have evidence, here, of the visionary richness of the early Christian movement.

To be clear, the vision of a female Christ that Epiphanius reports may not be a literal and accurate report. This church writer may have been defaming and slandering the group against whom he argues, by imputing to their female leaders a vision of the female Christ. Nevertheless, the passage is intriguing and may speak to the actual devotional practices of early Christians.

Here’s the report from Epiphanius, Panarion 49.1:

… The Quintillianists or Priscillianists say that either Quintilla or Priscilla (I am not sure which one, but one of them), as I mentioned before, slept in Pepuza and Christ came to her and he slept next to her and it happened this way according to the misled woman: “Christ came to me dressed in a white robe,” she said, “in the shape of a woman, instilled into me wisdom, and shared with me how that this place is holy, and that Jerusalem will come down from heaven here.” And, because of this, even down to this day, they say, that certain women and men also are initiated there on the site, so that those people can wait for Christ and see him [themselves]. They are women in this group whom they refer to as prophetesses.

The female visionaries, described by Epiphanius, argued against the orthodox bishops of the period. The visionaries claimed that women should be ordained. They anticipated feminist  arguments in later centuries by citing scriptural mandates for women’s ecclesiastical authority.

Even though they ordain women as bishops and presbyters because of the example of Eve, they should listen to the Lord when he says, “Your resort shall be to your husband, and he shall rule over thee.” [Gen 3:16] And they have missed (perhaps on purpose) the command of the apostle which says, “I do not allow a woman to speak, or to have authority over a man,” [1 Tim 2:12] and again, “the man is not of the woman, but the woman of the man,” [1 Cor 11:8] and, “Adam was not deceived, but Eve, deceived first, fell into condemnation.” [1 Tim 2:14 ]There is definitely abundant error in this world.

Even though Epiphanius portrayed the female prophets of the Montanist movement as if they were severely misguided—their beliefs were evidence for him of the “abundant error in this world”—nevertheless, we are free to disagree with the Bishop’s opinion. Based on partial evidence, and while correcting for biases not our own, we may surmise that these women spoke for a widespread and innovative variety of Christian spirituality, which flourished in the early Church. By considering their example, our own religious imagination may be enriched.

**Tertullian (155 – 240 CE), the North African Christian theologian, was an adherent to the New Prophecy. Later writers, of which there are a great number, argued voluminously against the Montanists. 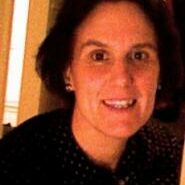